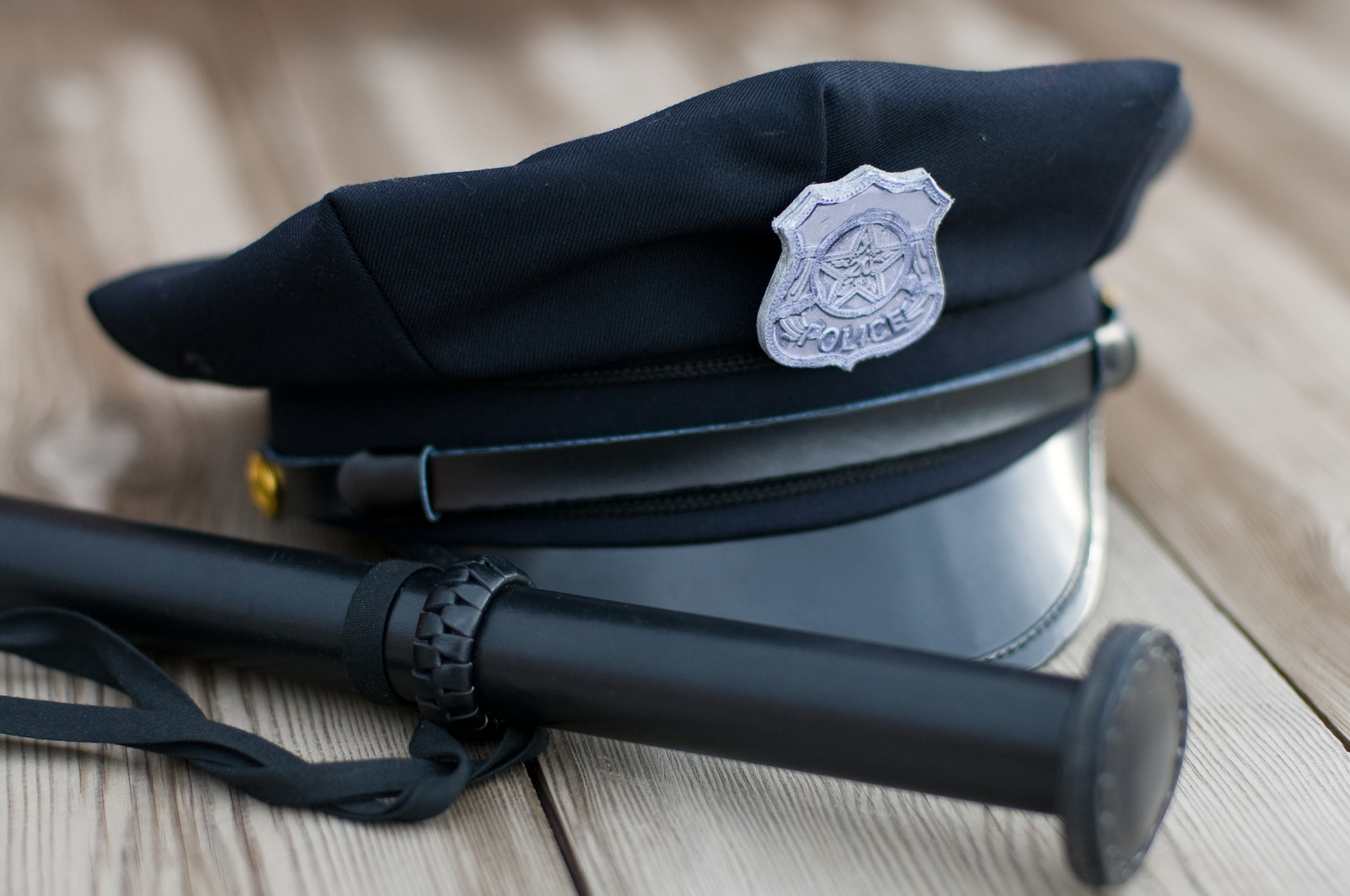 “I don’t know how it happened, but our crime rate has absolutely plummeted from where it was this time last year,” House said. “Usually we have a lot of break-ins around the holiday time but this time we went down quite a bit…a 35% drop in crime, which is astronomical.”

The town’s surveillance camera project is also progressing, House said. The camera at the Oceanic Restaurant, which is now installed, has already proved beneficial.

“We have a few juveniles down at the south end that are having fun pulling on peoples’ [car] door handles looking for change in the ash tray or cup holder,” House said, “and we’ve identified most of them.”

House then opened up the discussion to allow citizens to voice any concerns. Several residents brought up the excessive noise downtown, which they said came primarily from people walking to and from the bars late at night.

“The one thing we really try to do is be out on that entire Lumina corridor,” House responded. “That’s been a consistent problem, around 11:30-ish we hear the hootin’ and hollerin’ on the way and then around two or three in the morning on the way back.”

His officers did an excellent job of keeping the intoxicated crowds under control, he said, despite having to tolerate occasional heckling from the bar patrons. Increasing the amount of DWI checkpoints on the island also helped cut down on disorderly conduct, he added.

The citizens also voiced worries about motorists driving too quickly and not braking for crosswalks.

“We’ve got speed bumps along the road for a reason,” Harbor Island resident Bill Sisson said. “It’s because of the kids…and the configuration of the streets, the roads twist and turn a lot and the line of sight isn’t very good.”

House said he and his officers would continue to maintain a visible presence, especially, as Sisson requested, during rush hour when residents were hurrying to get to work. House also addressed speeding over the drawbridge, which residents said had been an issue since the speed limit was reduced.

“We said we would give people time to get used to the fact that [the new speed limit] is there now,” House said, “but now…they ought to know.”

House then spoke about some issues that might come up with the approach of warmer weather and the influx of beach visitors. Last summer, he said, his officers dealt with beach-goers changing clothes or urinating in public as they walked off the beach. A few cases even involved people breaking into nearby beach houses to use the downstairs shower, House added.

In addition to the concerns, residents had plenty of positive feedback for the police department.

“The officers seem to be more involved in the community,” Sisson said. “Except on cold days their windows are down, some will call out and say ‘hope you’re having a great day.’ I think it just helps build a lot of rapport and support.”