Restaurants can get certified as “ocean friendly” 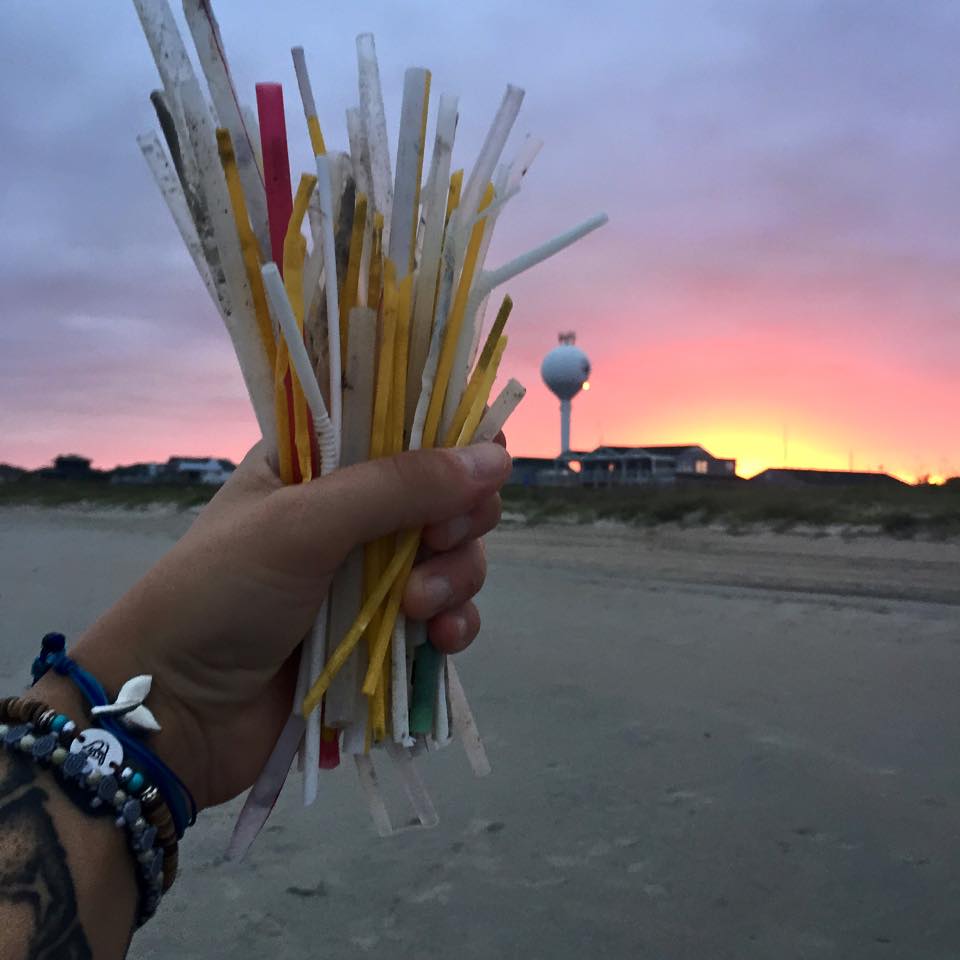 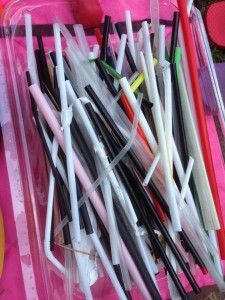 Every Monday for 14 weeks this summer, Wrightsville Beach Keep it Clean (WBKIC) volunteer Ginger Taylor walked a stretch of Wrightsville’s beach strand less than one mile long gathering trash. By Aug. 31 she had picked up 258 single-use plastic straws. Now WBKIC, along with University of North Carolina Wilmington’s Plastic Ocean Project and Surfrider volunteers, have developed an “ocean-friendly establishment” certification for local restaurants that pledge to only serve straws on request.

Plastic in general is harmful to the marine environment, she said, but she’s focusing on decreasing use of single-use straws because most people can drink without one.

“You use it for five minutes and then you throw it away,” she said.

The Blockade Runner Beach Resort was the first to get certified. Owner Bill Baggett learned about Taylor’s idea at a marine debris symposium one year ago and immediately pledged to stop serving straws. Last week, WBKIC presented him a framed certificate designed by local artist Kim Beller to hang in the hotel’s restaurant.

“We really want to educate the public,” she said. “We want people to understand the part they’re playing in the problem, but more importantly the part they could play in the solution.”

She and her fellow Plastic Ocean Project members will work this fall to help other restaurants earn the certification. They are creating an online registration and hope to have 15 restaurants certified by the end of this year. 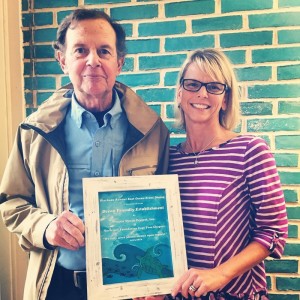 The UNCW Plastic Ocean Project just obtained club status from the college last week, and now the 100 members can start holding official events like beach sweeps to spread the word about their cause. Plastic straws are the seventh most common piece of litter found on beaches around the world, Athey said, but the breakdown of any plastic can be extremely harmful to marine life.

Many of her fellow Plastic Ocean Project club members joined after they learned through their studies that when marine life ingests plastic, it not only causes lacerations, blockages and suffocation, but it leaks toxic chemicals into the animals’ systems.

“When you’re reading the literature and looking at the impact of plastic on the marine environment you gain this appreciation for the problem, and all you want to do is take all the things that you learned and spread the word and really do something about it,” she said.

The students were further motivated after seeing a video in which a sea turtle had a plastic straw stuck in its nose.

“The researchers started pulling it out, and that turtle was in a lot of agony,” Taylor said.

Athey and Taylor want to take the campaign beyond Wrightsville Beach. Even inland restaurants are encouraged to apply, Taylor added.

“We’re starting with the coast, because that’s where we live, but if a straw ends up in a river it ends up in the ocean, because everything flows downstream. It may seem small, but if everybody stops single-use straws, it can be a big movement.”