A propane explosion ripped apart a 40-foot sailboat on Banks Channel on Monday night, sending its sailor to the hospital with burns on his arms and legs.

The man, believed in his late 20s, was on the boat by himself early this evening when the explosion rocked the boat, Wrightsville Beach Fire Chief Glen Rogers said. The occupants of a nearby boat, who knew the man and heard the explosions, found him standing on the deck of the boat. They used a rowboat to bring him to a dock off Waynick Boulevard between the Blockade Runner and Causeway Bridge, where he was treated on scene before being transported to New Hanover Regional Medical Center.

Wrightsville Beach Fire Department crews rode to the damaged sailboat with extinguishers to check for fire, but Rogers said the explosions likely caused by fuel vapors, creating a flash but no ensuing fire.

The interior was heavily damaged, though the hull remained intact and the boat isn’t likely to sink, Rogers said. 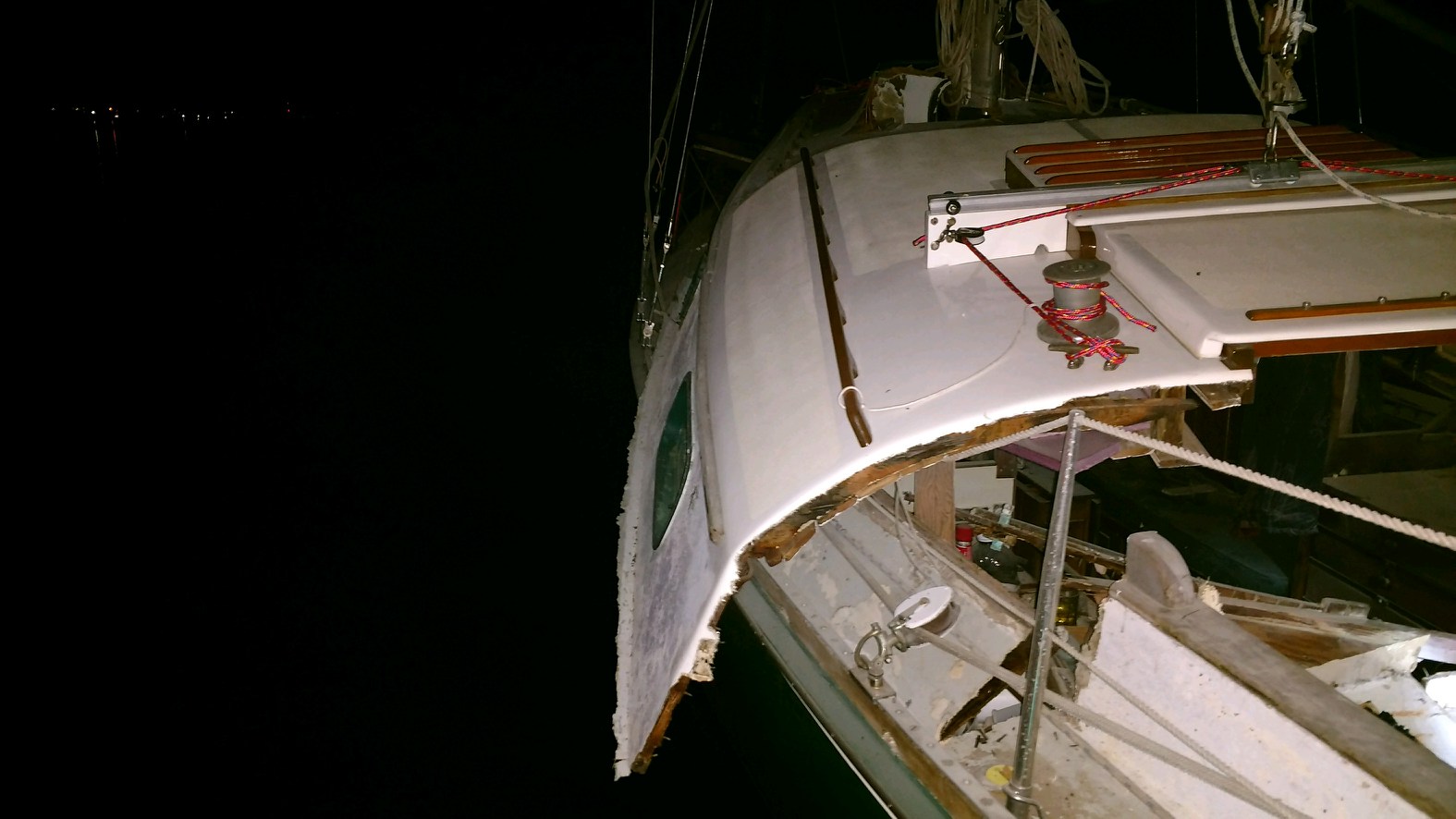 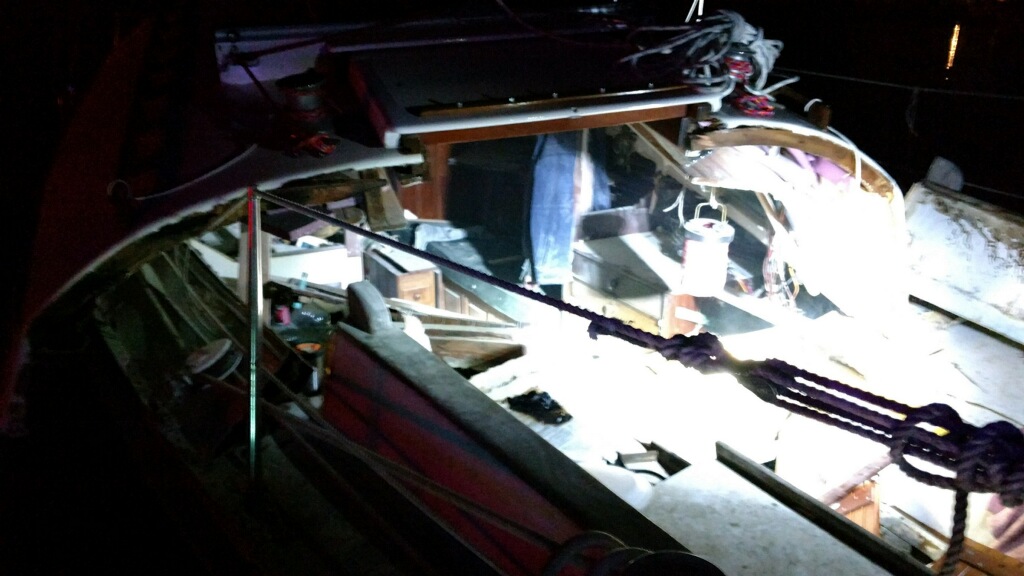