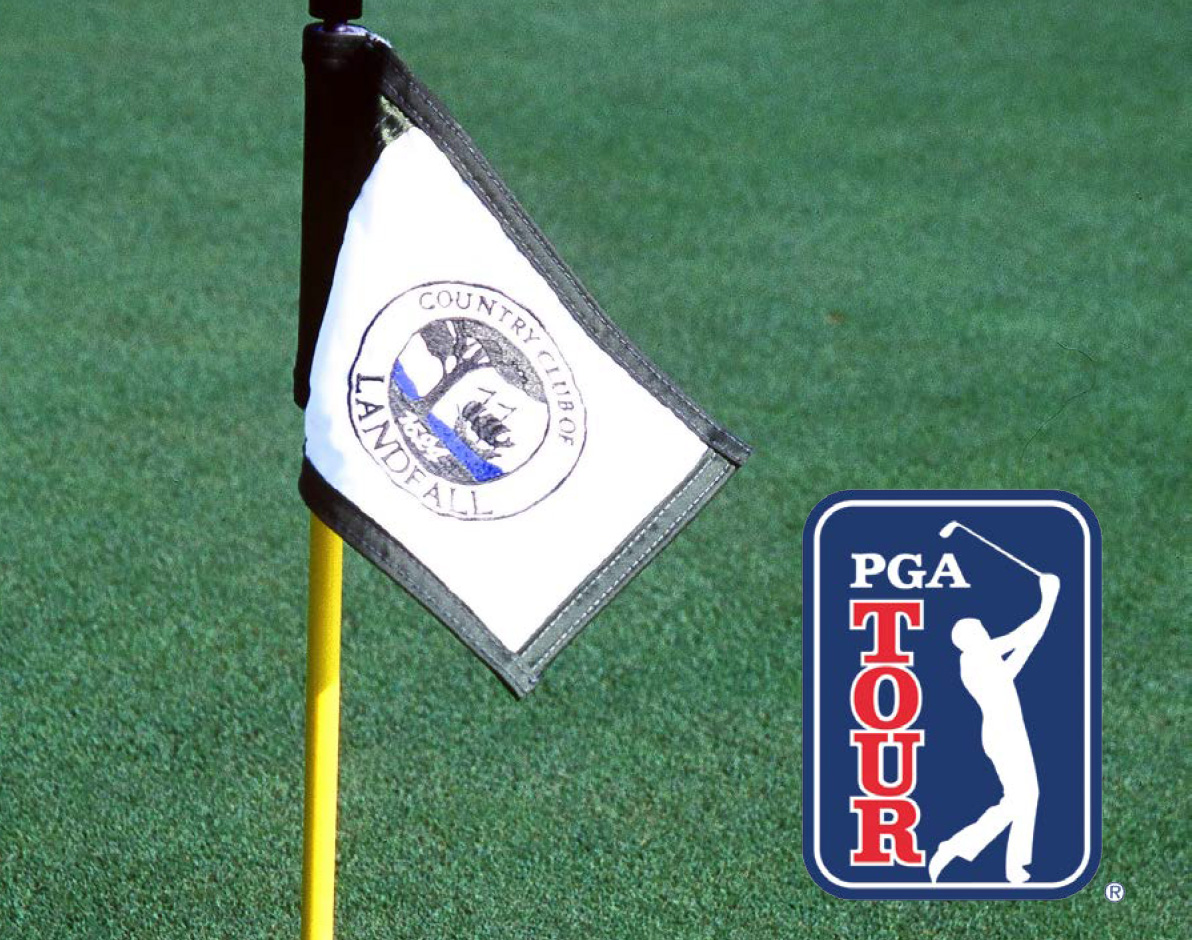 Before next week’s big Wells Fargo Championship in Wilmington, several local golfers will have their chance to play their way into the tournament at qualifying rounds hosted at the Country Club of Landfall this week.

“It’s an opportunity to play your way onto the field and have a chance to play on the PGA Tour,” said Jason Cherry, the director of golf at the Country Club of Landfall.

Selected for their history of prestigious events, the Country Club of Landfall is set to host both the pre-qualifier Thursday and the qualifier Monday, May 1, Cherry said.

The lowest 25 scores after Thursday’s pre-qualifier will advance to compete with 75 additional tour players in the qualifier Monday. Only four players from the Monday qualifier will make it onto the field to join the elite PGA Tour players for the Wells Fargo Championship.

A few players local to the Wrightsville Beach and Wilmington area may have a shot at getting national and international exposure if they can survive the qualifying rounds at Landfall.

“We’ve got Thomas Bass who plays on some local mini tours, there’s a couple of local golf professionals who will turn out,” Cherry said.

The pre-qualifying and qualifying rounds hosted at the Country Club of Landfall are not open to the general public, but tickets start at $30 for spectators to enjoy the official championship rounds at Eagle Point next week.

The PGA Tour is returning to Wilmington for the first time since 1971 for the Wells Fargo Championship next Monday, May 1 through 7.  A total of 156 players will compete for a cut of the $7.5 million purse during the main event at Eagle Point Country Club. The winner will take home $1.35 million after 72 holes.

The event will give local golf enthusiasts the opportunity to see the biggest names in the sport trying out one of Wilmington’s finest courses. Dustin Johnson, currently the No. 1 player in the world, is committed to compete starting Monday. Other fan favorites to play include Phil Mickelson, Adam Scott and Vijay Singh.

A historically prominent stop on the PGA Tour, the Wells Fargo Championship, has taken place at Quail Hollow Club in Charlotte for fourteen years straight. For the first time since its inception, officials and players alike are set to christen Eagle Point in Wilmington as a brand new course on the tour.

Located in the Porter’s Neck area, this stop on the PGA Tour is expected to attract more than 20,000 daily spectators according to championship officials.

Eagle Point’s 7,409 yard course will be broadcast to a national and international audience on CBS Sports and Golf Channel May 1 through 7. Bobby Long, Eagle Point Club president, estimates that over 940 million will be watching Wilmington throughout the week from more than 200 countries.

Porter’s Neck citizens and businesses are gearing up for the incoming wave of excitement, celebrities, and inevitable traffic which will reach the area starting this weekend. Event organizers estimate the upcoming event to have an economic impact on the greater Wilmington area anywhere from $40 to $60 million.