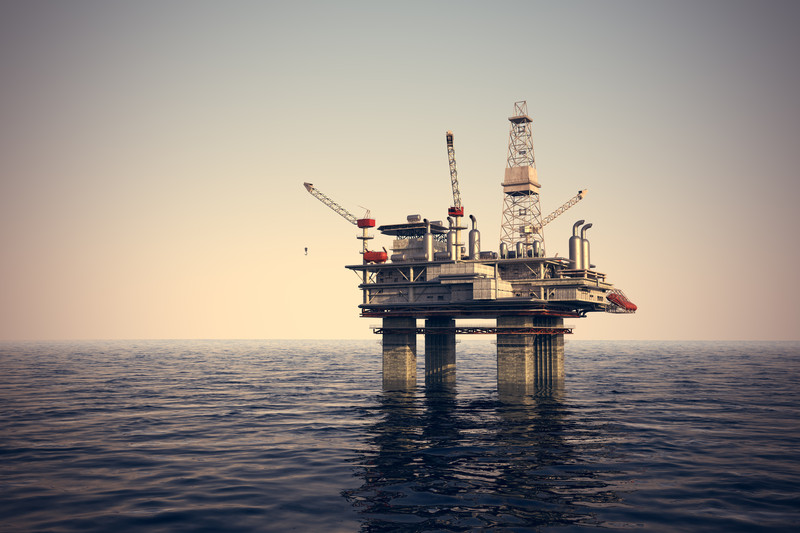 Local advocates say meeting should be close to coast

As North Carolina state officials seek to block oil drilling operations off the state’s Atlantic seaboard, local advocates have organized a shuttle program so coastal residents can attend the public hearing, which will be held in Raleigh on Friday.

The federal Bureau of Ocean Energy Management (BOEM) has scheduled a hearing on Feb. 26 in Raleigh to give the public an opportunity to comment on the Department of Interior’s recent proposal that would open the offshore waters of North Carolina and other Atlantic and Pacific states to oil and gas drilling off the state. The proposal would end the long-time federal prohibition on offshore drilling for these states, which was reaffirmed by the Obama administration in March 2016 before the Trump administration’s proposal in January to open most of that U.S. Outer Continental Shelf to drilling.

“BOEM seems to be trying to reduce public participation by having this meeting in Raleigh.” said former Wrightsville Beach mayor David Cignotti said. “That’s about 150 miles away from the coast. Raleigh residents are not even affected by these coastal areas.”

To encourage participation in the public meeting, the NC Coastal Federation has set up a bus shuttle plan to help coastal residents commute to Raleigh on the day of the meeting.

“They are going to listen to people who live at the coast,” said Mike Giles, a North Carolina Coastal Federation advocate. “This is our chance to make our voices heard.”

The meeting comes after N.C. Gov. Roy Cooper, D, met with Interior Secretary Ryan Zinke on Feb. 3 to raise concerns about the proposal. On Jan. 22, Cooper held a press conference in Wrightsville Beach where he announced that North Carolina would sue the federal government if it included the state in the drilling plan. At the conference, Cooper said he would urge Zinke to grant an exemption to North Carolina similar to the one the department granted to Florida.

“I appreciate Secretary Zinke taking the time to come to North Carolina to hear our concerns about offshore drilling off of North Carolina’s coast, but I was clear that today’s meeting cannot take the place of public hearings and a visit in our coastal communities,” Cooper said in a press release. “We’ve listened to the experts, and opening up our coast would put our economy, our environment, and our coastal communities at risk. I’ve said it before, and I’ll say it again: Not Off Our Coast.”

The public hearing will provide a platform for coastal residents to raise their concerns about the new plan, the BOEM said. The voices of coastal residents are important data which may play a key role in NC’s exemption of the plan, said Cignotti, a member of Save Our Sea NC, a local group that opposes the offshore drilling proposal.

While oil is one of the country’s most valuable energy resources, local officials are concerned about the risk of a spill, which would damage the tourist economy and wildlife. The risks involved with a drilling plan of this magnitude is not worth the potential gain, Giles said.

“Our coastal economy is dependent on tourism and historical coastal communities,” Giles said. “People make their living in or on the water. If we had a large oil spill, it would devastate the fishing and tourism industry.”

The Department of Interior’s plan would make more than 90 percent of the Outer Continental Shelf available to offshore drilling, while current policy puts 94 percent of that area off limits. Additionally, the program proposes the largest number of lease sales in U.S. history, according to the department.

“Responsibly developing our energy resources on the Outer Continental Shelf in a safe and well-regulated way is important to our economy and energy security, and it provides billions of dollars to fund the conservation of our coastlines, public lands and parks,” Zinke said in a January release introducing the program. “Today’s announcement lays out the options that are on the table and starts a lengthy and robust public comment period. Just like with mining, not all areas are appropriate for offshore drilling, and we will take that into consideration in the coming weeks. The important thing is we strike the right balance to protect our coasts and people while still powering America and achieving American energy dominance.”

The plan faces opposition from coastal communities across the nation, according to Oceana, an ocean conservation group. Opponents include the governors of Florida, New Jersey, Delaware, Maryland, New Hampshire, Virginia, North Carolina, South Carolina, California, Oregon and Washington, along with more than 150 East and West Coast municipalities, 1,200 local, state and federal bipartisan officials, an alliance representing over 41,000 businesses and 500,000 fishing families and the North, South and Mid-Atlantic fishery management councils.
“We hope this administration hears the cries of the citizens of North Carolina and requests from the East Coast Governors, and pulls the Atlantic from this senseless plan,” said

Randy Sturgill, a Southport-based senior campaign organizer for Oceana. “Let us see whether Zinke stands with big oil or the citizens that would have the most to lose if oil is allowed to set up shop along our pristine coast. “

To help boost opposition to drilling at the Feb. 26 meeting, the N.C. Coastal Federation will organize buses to transport advocates to the meeting.

Buses will depart around noon, and travelers can expect to arrive back home around 9 p.m. that night. Those interested in participating can sign up on the event page at NCCoast.org for $10. Departure locations will include Wilmington, Moorehead City and Nags Head Beach.

“If citizens really believe in something,” Cignotti said, “they need to get involved. If we don’t stand up to protect our coast, who else will?”

The meeting will be held at the midtown Hilton at 3415 Wake Forest Rd, Raleigh, NC 28609. It will run from 3 p.m. – 7 p.m. and will be open for public, written comment. BOEM officials will be available for questions throughout the meeting.