You are at:Home»Sports»Carolina Yacht Club hosts annual SAYRA Regatta
By Dan Bullard on August 9, 2018 - 11:33 am Sports

Competitors were spread out among several different divisions by vessel type including 420, Laser, Lightning, Optimist, and Sailfish. Sailors of all ages took part in the races, and the headliner of the weekend was the Laser District 12 Grand Prix Championship. Participants could be seen navigating the courses on the ocean and Banks Channel throughout the weekend. 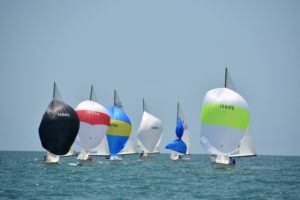 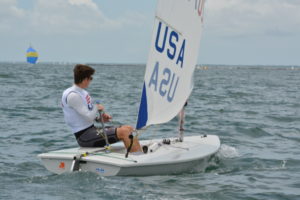 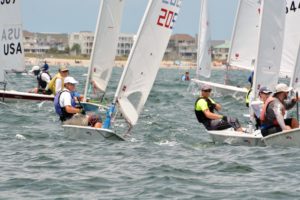 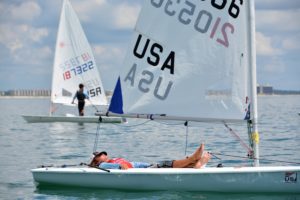 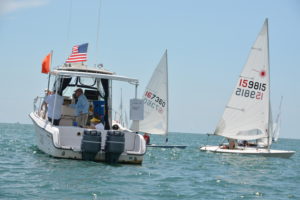 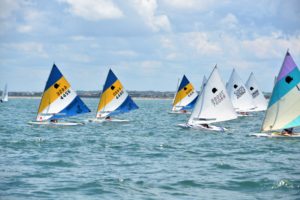