The party will resume for the North Carolina Holiday Flotilla this year with the return of the Friday party on the eve of the boat parade, which was cancelled last year in the wake of Hurricane Florence. Like in years past, the party will be held at the Blockade Runner Beach Resort, which this year is the title sponsor of the event. However, instead of being called the “Captain’s Party,” this year’s fete will be known as the “Flotilla Launch Party.” Entertainment for this year’s party will be provided by Jack Jack 180, a local favorite known for playing pop, rock and dance hits. Tickets to the party on Friday, Nov. 29 are $35. Organizers cancelled the party in 2018 after the Blockade Runner was forced to close for repairs following Hurricane Florence. 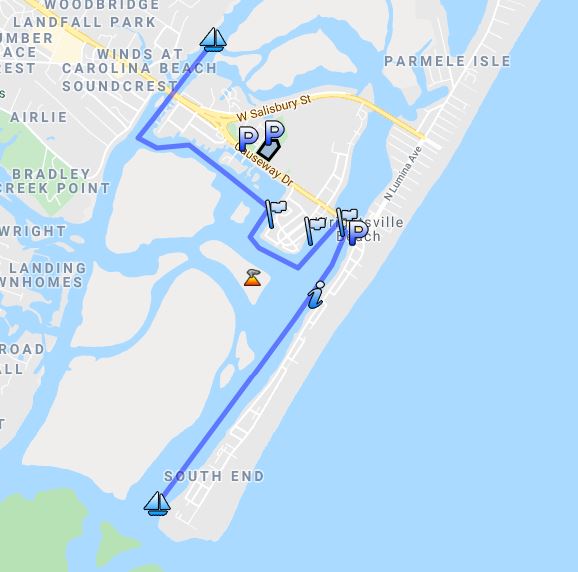 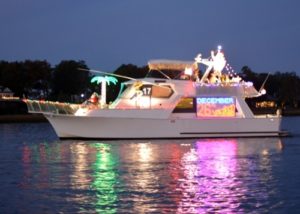 Fireworks
• Begins at the conclusion 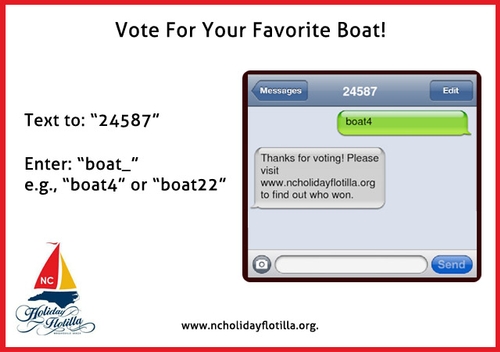