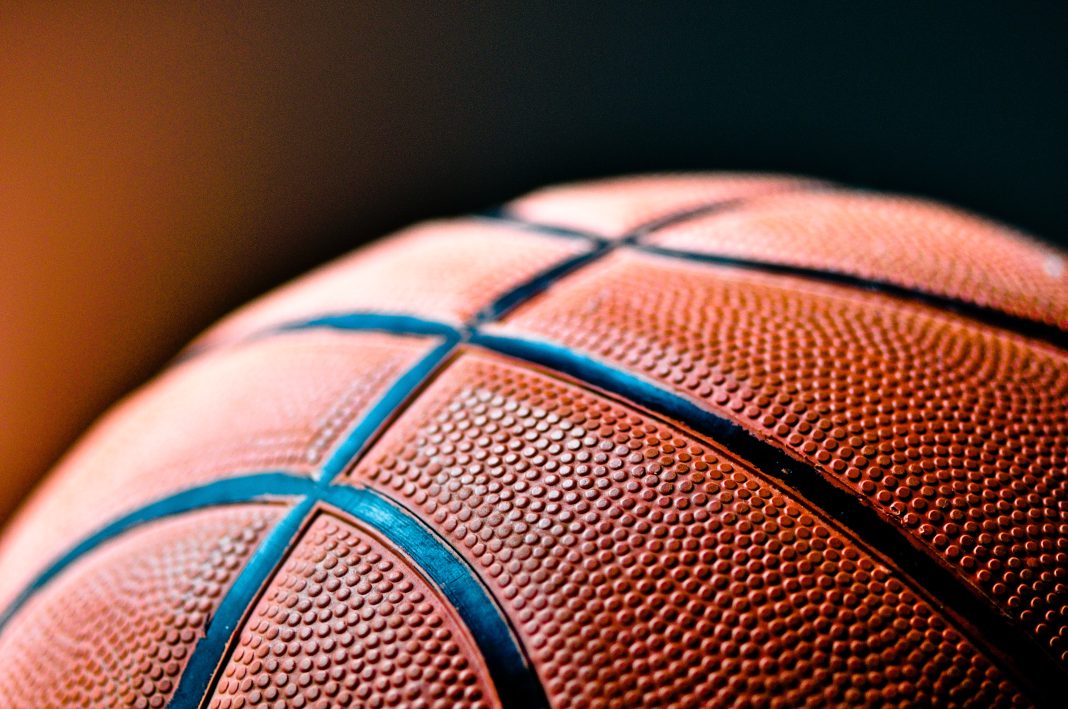 Wilmington, NC – The Sea Devils returned to the Schwartz Center last Saturday afternoon determined to round out the weekend with another Cape Fear win. The Mountain Gateway Roadrunners, traveling from far West in Virginia, took the court with solid energy, but the Sea Devils came out of the gate positive and ready to put in the work.

While the Sea Devils were able to lock things down immediately on defense, Cape Fear took a few minutes to solidify their offensive rhythm – a few missed shots and offensive foul opportunities, as well as a couple of unforced errors here or there. But once they found their groove, thanks to the high energy and determination of newcomer Antoine Piper, they became an unstoppable force across the board. Once Piper lit the fire, Freshman Korey Richardson fanned the flames with hard drives into the paint and a couple of hustle-plays to force turnovers and steals against the Roadrunners. Cape Fear finished the First Half up 11 points against Mountain Gateway, but did not stop there.

Sophomore Jaden Scriven stepped out in the Second Half ready to cause havoc with aggressive drives and a clutch slam dunk in transition. Returner Daniel Ransom was incredible at forcing turnovers and collecting defensive rebounds – often finding Freshman standout Keishon Porter who finished numerous plays with impressive alley oops and other scoring opportunities throughout the half.

Across the board, and into the depth of their bench, the Sea Devils were able to maintain their offensive momentum and keep team cohesion strong throughout both transition play and other playmaking opportunities throughout the matchup.

“Good to have another win underneath our belt,” remarks Head Coach Mark Lane. “Eric Wynn and Marcus Farley also provided good minutes for us. We played hard, but we need to do a better job at executing moving forward.”

Up Next: Cape Fear Men’s Basketball will enjoy the Thanksgiving holiday and will resume play on Thursday, December 1st at 6PM in the Joe & Barbara Schwartz Center vs Hosanna.