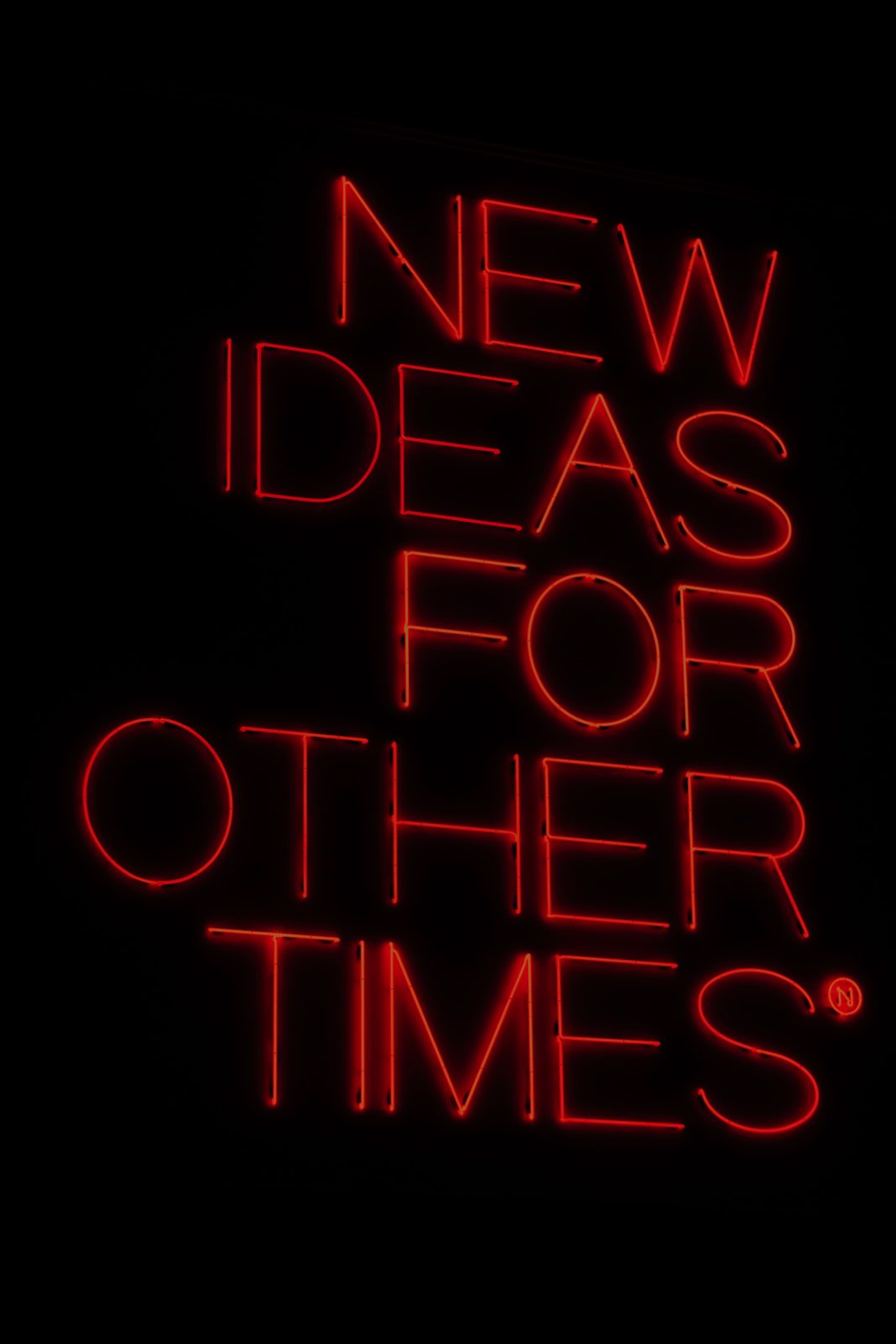 RALEIGH — The science fiction pioneer H.G. Wells once observed that “human history is, in essence, a history of ideas.” This is a wise observation — and it speaks to the political debates we’ve been having here in North Carolina.

Wells himself was an influential purveyor of ideas. Some were praiseworthy, such as his exploration of the effects of technological change. Other ideas Wells embraced, such as socialism and eugenics, were abhorrent. Still, by engaging in a serious discussion of important ideas, Wells contributed not only to the development of science fiction as a literary genre but also to the realization that human affairs cannot be reduced to a mechanistic clash of impulses and interests.

Lots of “experts” disagree. They think that when politicians or intellectuals argue for or against a particular policy, they’re just putting up a rhetorical smokescreen to disguise what are really self-serving actions. No doubt you’ve heard such a cynical analysis many times. You’ve heard that a particular faction or political movement is just saying whatever its paymasters demand.

Impulses and interests matter, of course, but so do ideas. Consider our ongoing debates about how best to accelerate and broaden economic growth in North Carolina. Progressives and Democrats tend to argue that the state will prosper to the extent it spends more money on public services intended to increase the productive capacity of the economy. Conservatives and Republicans tend to argue that North Carolina will prosper to the extent it reduces the tax and regulatory barriers that keep entrepreneurs, investors, and highly productive professionals from creating and expanding businesses in our state.

This is not simply a clash of personal or institutional agendas. It reflects a longstanding debate about the economics of growth. Generally speaking, you can group the various theories into three categories, each bearing the name of an influential thinker:

These ideas aren’t incompatible. Indeed, it would be truly odd for anyone to dismiss the economic benefits of trade, capital formation, or entrepreneurship. The debate is about emphasis and priorities. Trade, for example, is a net positive but the effects typically aren’t gigantic. On capital, economies with significant investment clearly grow more rapidly over time than do economies with little to no investment. But after a certain point, spending more money — particularly in the public sector — doesn’t produce enough gain in productivity to offset the cost of the expenditure.

These are ideas well worth more study and discussion. You can expect North Carolina policymakers, scholars, and journalists to do just that for years to come. You can also expect the cynics to continue to deny that there is any important debate to be had — that abstract ideas and intellectual arguments are irrelevant to the real business of policymaking, which is driven purely by power and interest.

For people who disdain the value of persuasion, they appear to spend an extraordinary amount of time and effort trying to persuade the rest of us that they’re right.