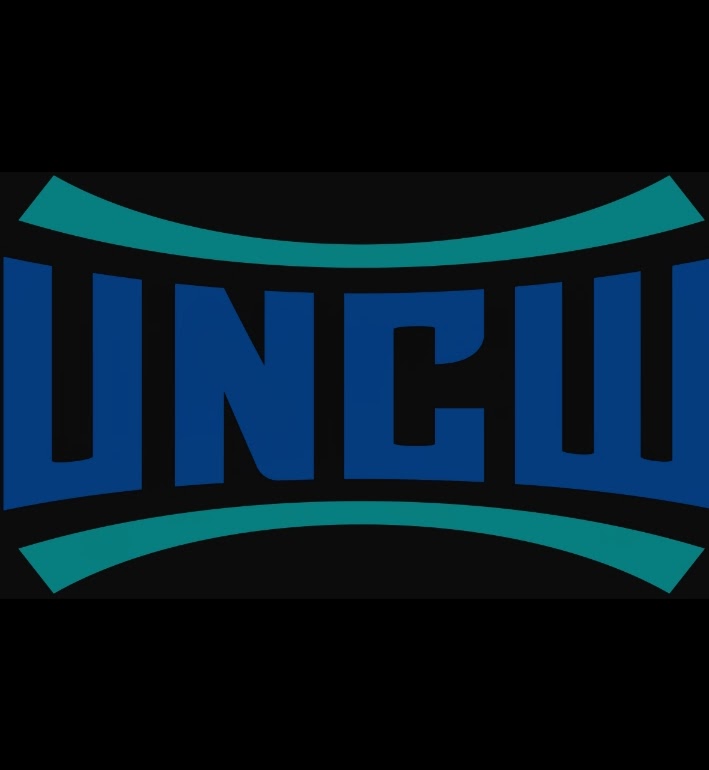 The Seahawks and Yellow Jackets will tip at 7 p.m. in a Veteran’s Day tilt and Military Appreciation Night at Trask Coliseum. Special discounted tickets are available in advance by calling the UNCW Athletics Ticket Office at 910-962-3233 or by visiting UNCWsports.com/Buy Tickets.

The early-season contest will be carried on the radio locally on The Breeze 95.9 FM with play-by-play voice Mike Vaccaro on the call. It will also be streamed by the Seahawk Digital Network on FloSports.

The Seahawks, 27-9 one year ago, kicked off the season late Monday by giving the top-ranked Tar Heels all they wanted in an entertaining game at the Dean E. Smith Center. UNCW outrebounded the taller Tar Heels and was narrowly outscored, 37-35, in the second half before 19,744 fans.

“I was very proud of our guys,” said third-year UNCW Head Coach Takayo Siddle. “I thought we did some really good things. We outcompeted them. I thought we outtoughed them physically, but they won the mental battle. We don’t celebrate moral victories…we have a lot of work to do.”

The Yellow Jackets, in their first full season of NCAA Division II play, compete in the Southern Intercollegiate Athletic Conference. Keith Walker’s club went 6-20 last season after the veteran skipper took over as interim coach during the early part of the year.

“Allen will be tough because they’re one of those scrappy teams,” said Siddle. “They get a lot of offensive rebounds from 50-50 balls. It will be a tough challenge for us because they’re smaller, so we have to make sure we lock in and executive the game plan.”

It marks the second time the Seahawks have faced the Yellow Jackets. On Nov. 18, 2018, the Seahawks sprinted past the visitors, 113-74, in the first game of the VisitCurrituckOBX.com Battle In The Blue Ridge at Trask Coliseum.

After Friday’s home debut, the Seahawks embark on a two-game road trip to Power 5 opponents Oklahoma (Nov. 15) and UConn (Nov. 18).