The Silent Majority that shouted 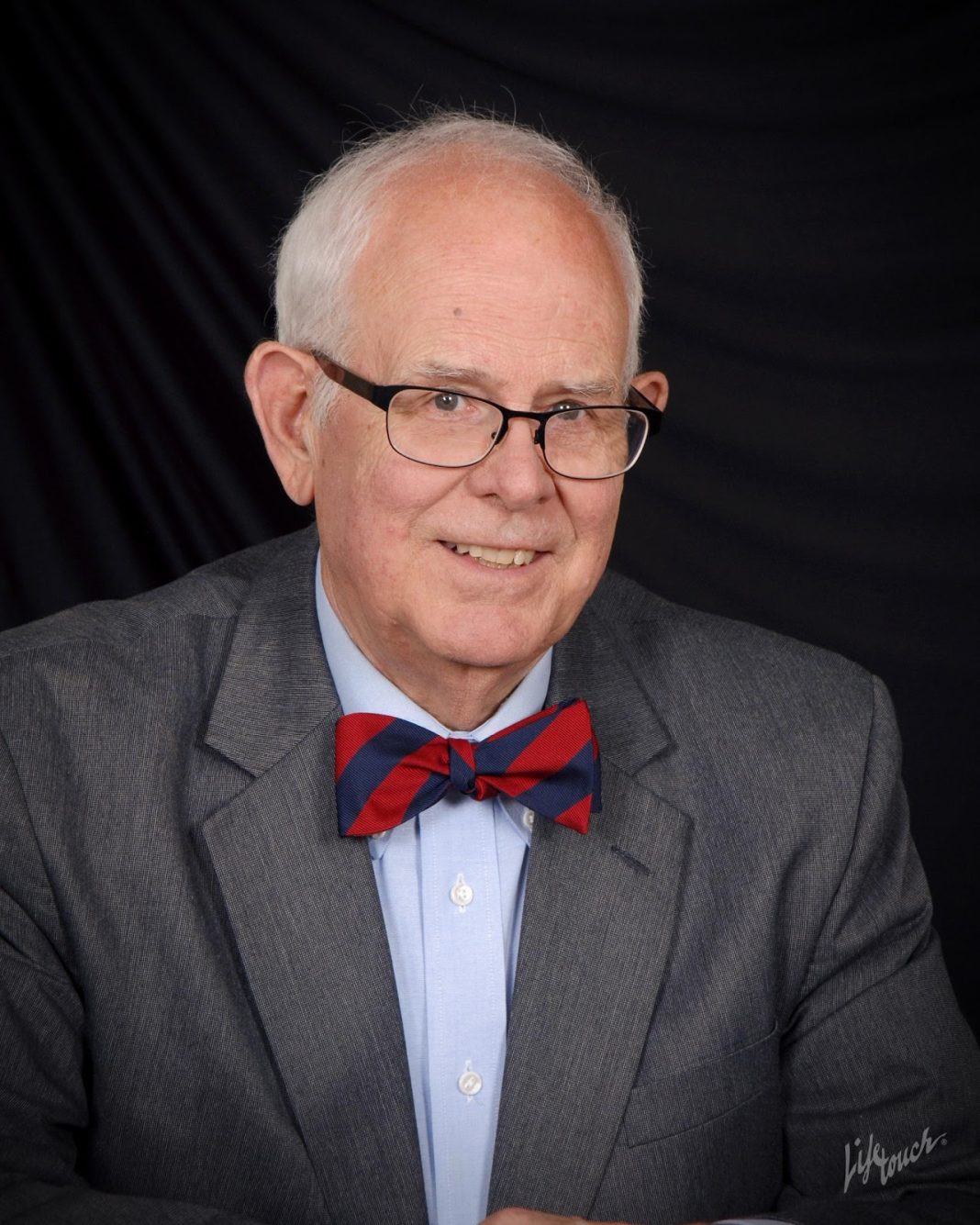 The post-election postmortems are still trying to sort it out. The midterm elections were supposed to be a Republican rout. The Republicans were the ones routed and the finger pointing as to who to blame has ramped up. The former president accepts no responsibility, even though many in his own party lay much of the blame at his feet. And this time when he announced he’s running for president there aren’t so many genuflecting in obeyance as before. A radio interviewer asked my opinion as to why Republicans had such a bad election.

Here’s my spin. I believe voters – Democrats, Republicans and unaffiliated alike – took stock of where we are in America. They heard all the election deniers, insurrectionists and conspiracy theorists. Voters were sickened by the hate-filled and hyper partisan rhetoric, troubled by the Supreme Court Dobbs decision on abortion and appalled by the attack on Speaker Pelosi’s husband. They were stupefied by supposedly responsible Republicans leaders who poked fun at the attack and failed to denounce the violence.

The voters drew in a deep breath, took an imaginary step back and called “time out.” Huge numbers said: “Wait a minute! This isn’t who we are. This isn’t the America I know and love. We are better than this. And I don’t want to be any part of this ugliness.” On that Truthful Tuesday the goodness of this country re-emerged. Regardless of party registrations and in spite of political or philosophical differences, the “silent majority” in this country reclaimed their belief in fairness, honesty and goodness. We the people showed up, rose up and shouted out for a return to decency and normalcy.

Outcomes were close in many races, both on the state and national level. There were few lopsided margins, further evidence of the parity between the two parties. The big tipping point came from independent or unaffiliated voters.

In North Carolina there are more unaffiliated voters than belong to either the Democrats or Republicans. However, those with “U” beside their voter registrations tend to dependably vote for one or the other party. They may not like either political party, but they don’t have many choices. And you can bet the farm that both Democrats and Republican party leaders don’t want that to change. The two have made it difficult, almost impossible, for independent, unaffiliated or third-party candidates to get ballot access to run, much less to win elections.

Maybe this election proved now is time for this to change. Maybe it is time for the Moderate Majority to do some shouting and bring change to our election process. “Can’t happen,” say the political pundits. The parties have their thumbs on the scales, and they might not have the power and influence they once had, but they have enough clout to keep things from changing.

I might have agreed with them if I hadn’t been reminded that such a revolution can occur. Recently, I listened to MSNBC’s Steve Kornacki’s podcast, “The Revolution.” It begins with the reminder that Democrats had dominated Congress for 40 years when a young Georgia congressman determined to do what even his own party colleagues said couldn’t be done. In the 1994 midterm elections, Newt Gingrich started a revolution called the “Contract with America.” The movement united conservatives and won 54 seats in the House and 8 seats in the Senate, enough to take control of both chambers in Congress.

On one thing I am convinced: So long as politicians in power can ignore the desires of those in the moderate majority, they will. It is the loud, demanding extremes in both parties that make the noise and dominate. Maybe moderates are too polite and too quiet. More likely is the fact that we aren’t united. This election proved there is a space for another 1994 movement.

I would never suggest a Newt Gingrich-type person heading up such an effort and I don’t agree with some of the tactics this 1994 revolutionary group employed, but if moderates are to have a larger voice in selecting candidates, controlling platforms and winning elections something needs to change. A good start might be to begin uniting moderates behind a seasoned, articulate and centrist leader, accompanied by a list of well-conceived guiding principles.

The great scientist Albert Einstein said, “The definition of insanity is doing the same thing over and over again and expecting a different result.”

It is time for a change. 2024 elections began November 9th.

Tom Campbell is a Hall of Fame North Carolina Broadcaster and columnist who has covered North Carolina public policy issues since 1965. He recently retired from writing, producing and moderating the statewide half-hour TV program NC SPIN that aired 22 ½ years.

Gary Franks: Should America be thankful for the midterm results?