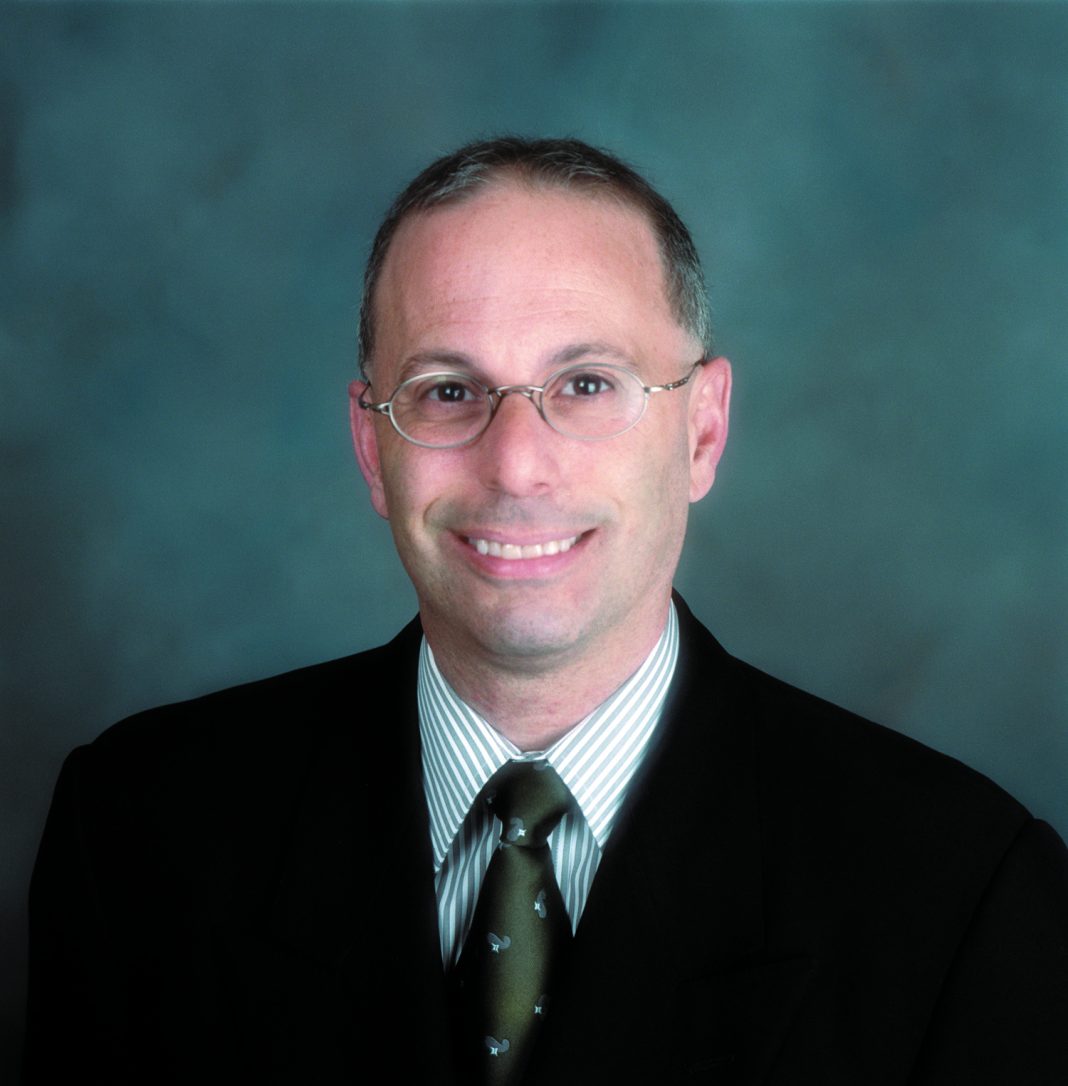 Two new reports reveal just how much hospitals are profiting from a federal policy designed to help struggling Americans — even as patients themselves get no relief.

Back in 1992, Congress passed the 340B program, with the noble goal of reducing costs for low-income and uninsured patients. The law requires drug companies to give deep discounts to hospitals that serve a financially stressed clientele.

Unfortunately, the program was implemented with lax oversight and few strings attached, and hospitals soon began to exploit it. They buy drugs at the mandated discount, then turn around and sell them at full price, contributing nothing to low-income patients along the way.

Things got worse after 2010, when a legal change allowed more contract pharmacies to qualify for 340B discounts, massively expanding the number of companies taking advantage of the program. Between 2013 and 2020, 94,600 new contract pharmacies became part of the system, according to the Berkeley Research Group.

Now, a new study by my organization, the Center for Medicine in the Public Interest, has found that 340B discounts grew by a whopping 144% between 2015 and 2021 — to $49.7 billion last year. Yet as hospitals pocket much of this cash, 26% of American adults still struggle to afford their prescription medication, according to a recent poll by the Kaiser Family Foundation.

In short, the system is ripe for reform.

On average, facilities that qualify for 340B receive 59% off the original drug price. But they aren’t required to pass along the savings to patients, or even disclose what they’re doing with the funds. Though 340B is the second-largest government drug program after Medicare and Medicaid, it’s subject to none of the oversight and regulation that apply to those public insurers.

The problem is that patients don’t benefit. Hospitals — even supposed nonprofits — are notorious for pocketing money intended to help the needy. The CMPI study found that nearly three quarters of private nonprofit hospitals have a “fair share gap,” which means they collect more through tax breaks than they spend on charity or community investment. It would be in keeping with their practices to simply use 340B discounts to pad the bottom line.

The two thirds of Americans with private health insurance pick up the tab for all this graft — if not directly via copays and deductibles, then via the costs that inflated hospital charges impose on insurers and the healthcare system as a whole.

The 340B program started as a way to help low-income Americans. But it’s turned into a massive profit scheme for hospitals that are ignoring their charitable obligations. With two new reports showing just how big the problem is, it’s time for Congress to undertake a major overhaul.

Peter Pitts is the president of the Center for Medicine in the Public Interest.