Seven Straight Wins for the Seahawks 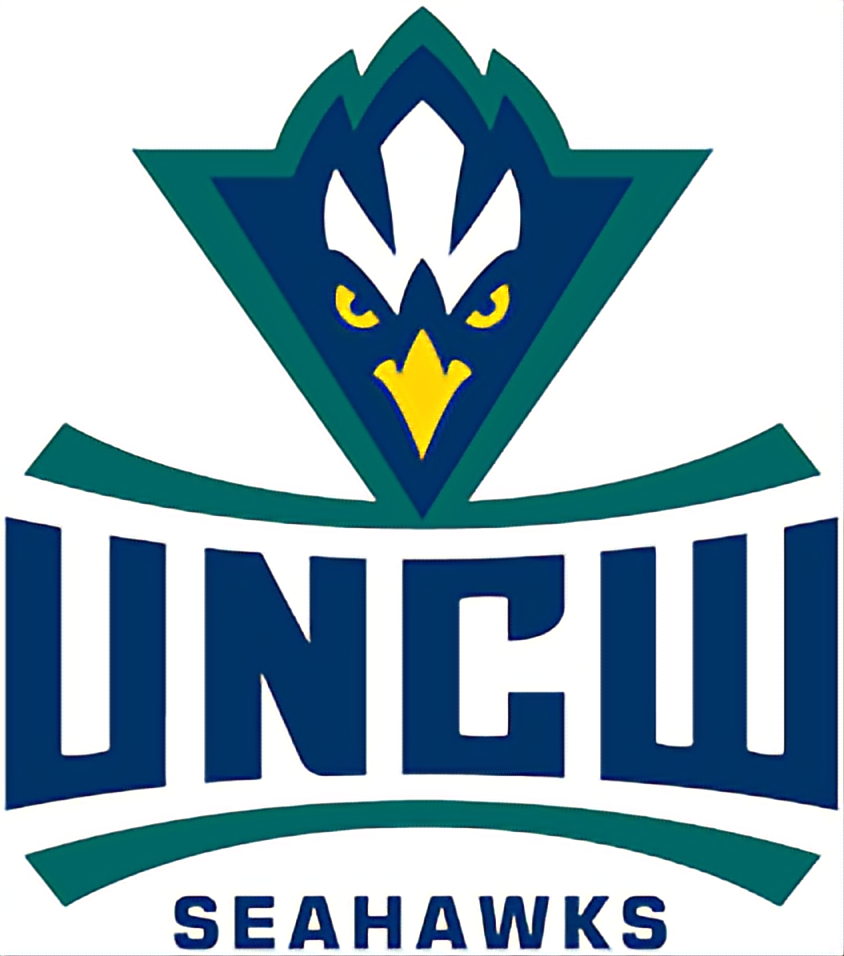 Wilmington, NC – UNCW put its foot on the gas pedal early and never let up to blitz visiting Jacksonville, 81-53, in a non-conference men’s basketball game early Saturday at Trask Coliseum.

The Seahawks, 8-3, won their seventh in a row to improve to 4-0 at home and avenged a 29-point loss to the Dolphins last year in Jacksonville. The Dolphins slid to 5-3 after splitting a two-game road swing to VCU and UNCW.

“I’m very proud of our guys,” said third-year UNCW head coach Takayo Siddle. “We had a mature approach to the game. We jumped out on them and stayed locked in. We finished the game like we wanted to. We took a step forward tonight.”

The Seahawks, who led wire-to-wire in the contest, came out sizzling against the Dolphins, sinking 12 of their first 14 shots and 6-for-7 from three-point range to put JU on its heels early. After taking a 15-point lead into the break, the Seahawks led by as many as 28 points in the final period en route to the convincing win.

“We were efficient the whole game. In the back half of the first half, we got a little lax. We got refocused coming out of the half and I thought we did a real good job of finishing the game.”

After building a 34-19 cushion at halftime, the Seahawks scored the first six points of the final period to douse any thoughts of a comeback by the Dolphins. A conventional three-point play by freshman guard Noah Ross at the midway point in the period extended the lead to 54-30 and UNCW registered its largest lead of the contest with 2:34 left when Harden-Hayes buried a three-pointer for a 74-46 advantage.

The Seahawks enjoyed one of their best shooting nights of the season, draining better than 50 percent in each half and finishing at 53.7 percent from the floor.

UNCW’s defense was again suffocating. The Seahawks held the Dolphins to 39.2 percent shooting and 7-for-22 from deep. JU scored its fewest points since a season-opening loss at Duke.

The Seahawks held JU leading scorer Kevion Nolan to just nine points, including 1-for-6 in the first half. Nolan, who went 3-for-12 from the floor, entered the game averaging 14.4 ppg.

After JU’s Jarius Cook’s three-ball made the score 6-3 with 15 minutes on the clock, the Seahawks used a 16-2 run to bolt ahead, 22-5. A three-pointer by Harden-Hayes with 11:29 left capped a string of four consecutive trifectas and UNCW sprinted out to a big cushion early.

UNCW stretched the margin to 22 points, 32-10, when Nick Farrar scored on a putback with 6:05 remaining in the first half to give the Seahawks their largest lead of the period. JU scored nine of the last 11 points in the opening half to close within 15 points at intermission.

UNCW closes out its non-conference home schedule next Sunday, Dec. 18, with a 2 p.m. matchup against High Point. JU returns to the Sunshine State to play host to Charleston Southern on Saturday, Dec. 17, in a 4 p.m. start at Swisher Gymnasium.