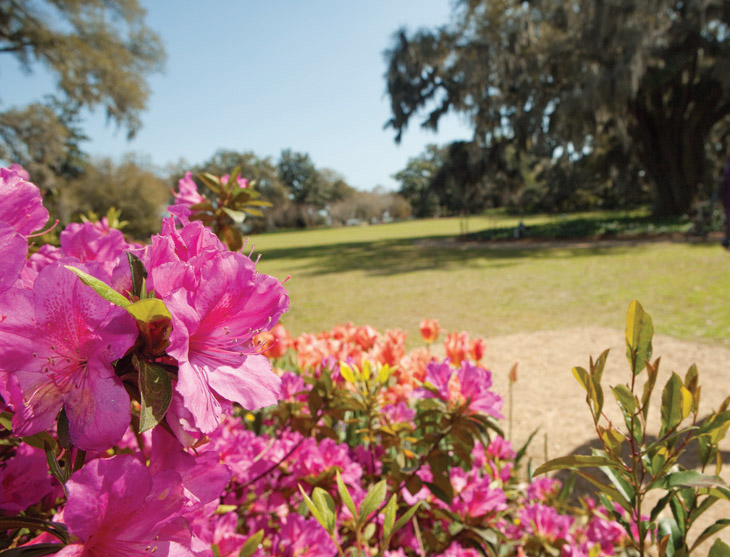 Kirsten Haglund, Miss America 2008, has been named the festival queen.

The multicultural stage on the corner of Walnut and North Front streets will feature authentic, colorful costumes from an array of ethnicities throughout the day Saturday and Sunday.

New this year is a Native American tribe, the Waccamaw Siouan Tribe, joining Polynesian, Irish, Chinese, Filipino and other performers.

“You may read about something in a history book, you see the picture there,” Pagan said. “… Every 20-25 minutes, you’re going to see a different performing group. You can let your imagination run away with you.”

For the second year, there will be the Children’s Multicultural March at 2:10 p.m. Saturday, featuring children from the performing groups.

“What we’re trying to do is preserve the culture. That is what’s most important here that the children and the families feel that,” Pagan said. “… We want to make sure that people develop a better understanding and appreciation of the different cultures, and this is where we’re able to do it.”

Another large festival component is the live concert series.

On Thursday, Justin Moore, Randy Houser and Josh Thompson will take the stage. Then, Widespread Panic will perform Friday and Saturday nights.

“It’s probably one of the biggest events that the Azalea Festival has,” Seawell said. “… The community has been very excited, especially the Widespread fans. You’ve got some people who have never heard of them, then you’ve got people that are just crazy about them.”

In 2013, the committee aimed for three different demographics during the three nights of concerts.

“We had Lynyrd Skynyrd, The Avett Brothers, then … Colt Ford,” Seawell said. “Last time we tried to hit every genre we could.”

He added that safety is the No. 1 goal, with plenty of concert security lined up.

Kids, dogs and costumes are all welcome at this fun run to benefit the Cape Fear Volunteer Center Big Buddy Program.

Experience a variety of ships docked along the Cape Fear River.

Be amazed by daring feats and exotic animals in this action-filled two-hour performance.

Off the Beaten Path Tour*

Get ready for some boot scootin’ at this country music concert, headlined by Justin Moore, and featuring Randy Houser and Josh Thompson.

Browse a collection of paintings by more than 100 artists from North Carolina and across the United States.

Walk through some of Wilmington’s finest yards and gardens in one of the South’s longest-running and most-loved springtime garden tours.

Stroll among craft, art and food vendors. A fireworks show will be featured at 9 p.m. on Saturday. Visit the street fair main stage at 411 N. Front Street and the multicultural stage at the corner of Walnut and N. Front streets for a variety of performances.

Rock out to back-to-back performances by jam-band legends from Athens, Georgia.

Learn about U.S. and foreign currency with more than 30 regional vendors.

Get a special peek inside Wilmington’s irreplaceable historic homes, with proceeds benefiting the Historic Wilmington Foundation.

Attend a showcase of some of the finest boxers from the national and international levels of competition.