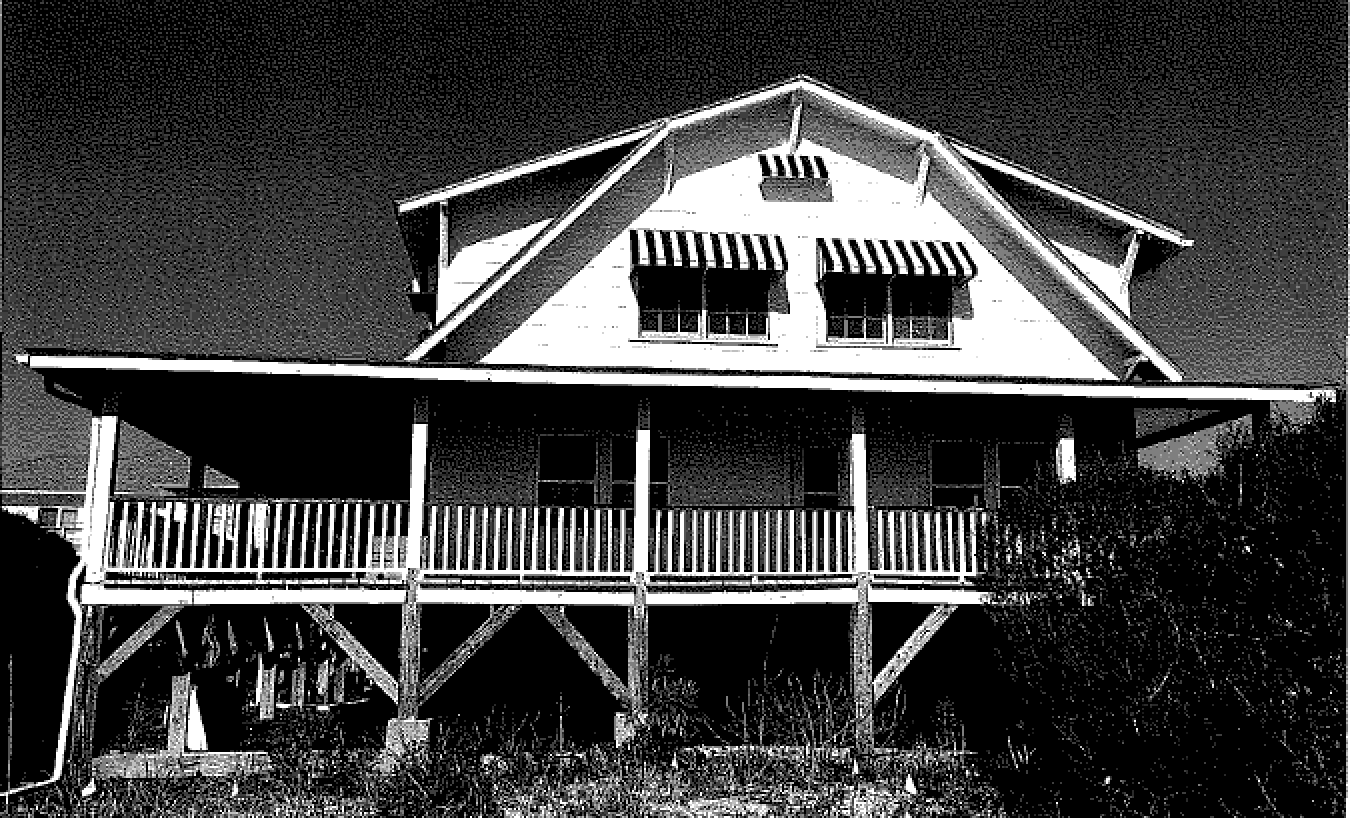 A historic Wrightsville Beach cottage was recently purchased by owners dedicated to its preservation, and now the builder is working with the town’s historic landmark commission to make the house livable while retaining its historic characteristics.

When the property owners of 525 S. Lumina Ave. bought the historic Denny Cottage next door at 523 S. Lumina Ave., they realized the house was in need of many repairs. The builder of their home, Wrightsville Beach resident Christopher Parker, offered to manage construction of the house’s restoration, pro bono, and he and his family would rent it.

But the cottage needs numerous repairs before it is safe for his family.

“I don’t think any work has been done to it in 50 years,” Parker said.

Because the 1939 cottage was designated as a historic landmark in 2006, Parker had to seek the Wrightsville Beach historic landmark commission’s approval March 14 to make fixes to derelict windows, handrails, garage doors and lattice. After some debate, commission members approved fixes that would make the home safe and denied fixes they saw as mainly aesthetic.

The debate focused mostly on Parker’s requests to replace the bottom story windows and add a staircase off the rear porch. Town planner Zach Steffey said when the State Historic Preservation Office saw photos of the windows, they felt the damage wasn’t severe enough to warrant replacing.

Parker disagreed, saying the windows would be a fire hazard to his family because the storm shutters prevented the windows from opening.

“I’ve done significant historic renovations and I’m telling you, these windows are well beyond repair,” he told the commission.

The commission ultimately voted to let him replace the windows because he plans to rebuild and paint them to exactly resemble the existing windows.

“If you walked by on the street, you would not notice a difference,” Parker said.

Parker’s request to install a staircase off the rear porch caused more debate and divided the commission, because it has previously allowed homeowners to repair or replace staircases but not add them.

For that reason, commission member Nancy Faye Craig said she had to vote to deny the request. The other two members, John Moore and David Dupont, voted in favor of the request because, after seeing photographs of the home, they decided landscaping would hide the proposed rear staircase from view.

They were also swayed by Parker’s safety concerns.

“The front porch steps dump you literally two feet from the street,” Parker told the commission, saying he was worried about his three small children running from the house to the beach by way of those steps all summer.

The commission denied Parker’s request to replace the 32-inch tall handrail with a 36-inch tall handrail, not agreeing that the shorter handrail was a significant safety hazard. They also denied his request — which actually came from the homeowners — to paint the black-and-white striped awnings solid green.