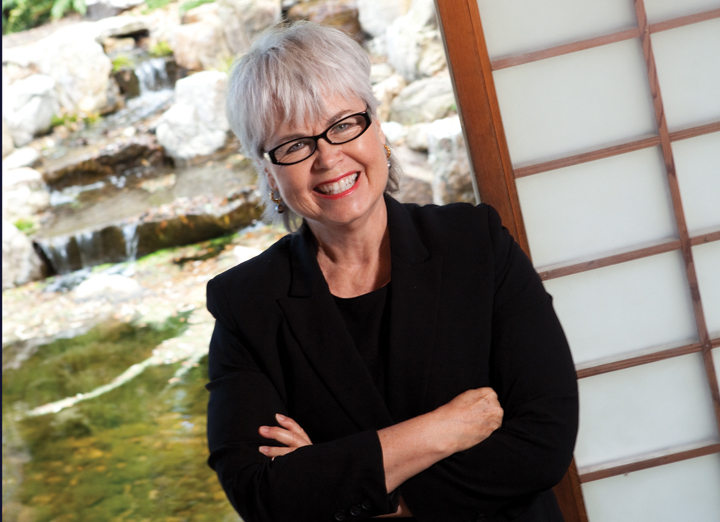 I have never seen such a thing. The line of people stretches totally around Trask Coliseum on the UNCW campus. Thousands have come to hear Donald J. Trump, the Republican nominee for president of the United States of America.

It’s pretty hot, no breeze, yet the line wraps around the building, back along the ball fields on Hamilton and north as far as I can see.

As I walk past them from the parking lot where media are mercifully granted space, I can see the line barely inching forward. Empty water bottles and other bits of garbage are on the ground parallel to the line of warm people. Some have umbrellas that they’ll be required to leave outside the venue, if they are among the fortunate to get inside.

Not everyone is friendly; there’s a smattering of protesters behind a barricade in front of Trask itself.

Thousands of supporters are already inside, some of them got in line the night before. City and county law enforcement and Secret Service agents look a shade tense.

The excitement in the crowd is palpable.

This is a big day for Wilmington; a presidential candidate has come to town.

Entering through the media portal, my ID and workbag are checked by a Secret Service agent. The public entrance area is just short of bedlam.

In the media area reporters are at laptops working. Broadcast cameramen, who were allowed in at 7:30 a.m., are pretty much set, so they fiddle. There is no excitement here. Donald Trump does not have a love relationship with the media. He has been burned too often for that.

On the floor and in the stands there is mounting excitement as things begin.

The event opens with prayer, and then the Pledge of Allegiance, led by Holly Grange, the Republican nominee for Rick Catlin’s House district 20 seat.

The national anthem is sung brilliantly.

After the hosts, UNCW College Republicans speak, Congressman David Rouzer leads off the politicians saying, “We all know how critical this election is.” Rouzer touches on three familiar tenants of the Trump campaign: Supreme Court nominees, repealing rules and regulations, and repeal of Obamacare, to the crowd’s delight.

Diamond of Diamond and Silk, Dems turned Trump supporters, have a message for Republicans who are against their candidate: “Donald J. Trump has already extended to you the olive branch, you better grab on, grab onto the Trump train.”

Then Gov. Pat McCrory makes a funny about bathrooms. Didn’t see that one coming. He announces efforts to reinstate photo ID for voters for this next election.

And the people keep coming.

Every seat and every spot to stand are filled. Before former New York City Mayor Rudy Giuliani introduces Mr. Trump he tells the crowd there are more outside than inside.

The stands, holding 5,200, are full, the floor where basketball is played is packed full, it resembles sardines standing. Outside are thousands who couldn’t get in.

At Trader Joe’s, where I stopped after for refreshment, I overheard a clerk say the crowd was 5,800 inside and 7,000 outside who could not get in.

“Lock her up,” ricochets around Trask.

There’s some brief heckling, and minor booing for Rudy G. And I think I hear some booing during Gov. McCrory’s remarks but can’t be sure.

Rudy talks about lowering taxes, and the crowd loves it.

Then out he comes. Pausing almost immediately as the crowd, waving signs, goes wild. Donald Trump walks the long, elevated runway like a fashion model, in no hurry, pausing, turning and letting the crowd adore him. He is not arrogant, even appears humbled by the overt enthusiasm of the massive crowd, 90 percent of whom hold cell phones in the air to capture the moment.

I stand on my chair for a better view.

At the podium, barely visible above the sea of supporters, he hits Islamic terrorism hard. Listing the deaths, the cities.

He talks about the Second Amendment; I think the NRA peeps will love him, but the national media pounded him for this.

Borders and NAFTA and Carrier HVAC going to Mexico are crowd pleasers.

He declares, “I am controlled by myself, because I am putting up my own money.”

Then he talks about raising money; some $50 million in June, $81 million in July, all very small donations, he says.

A screamer (or two) who I can’t see is ushered out.

Things quiet down. My attention starts to wander until illegal immigration gets hit again.

“We will build a wall,” he says to a huge roar. “And Mexico is going to pay for the wall.” That’s a crowd pleaser.  Segueing to police (Blue Lives Matter) gets things roused back up.

Then he starts on the current administration. “Take a look at our country …”

The war with ISIS. “This is a politically correct war,” he declares.

To my disappointment he only briefly mentions his daughter-in-law, Lara Trump, who stands nearby. She “is from North Carolina,” he tells the crowd. I think he missed a possible bonding moment with Wilmington by not calling her to him and sharing that Lara Trump is a Wrightsville Beach native and a graduate of Laney High School, alma mater of Michael Jordan.

Then it is over.

The crowd empties out rapidly, politely. After the signature Trump campaign song, “You Can’t Always Get What You Want,” by the Rolling Stones, there is more soaring opera.

I look out at an almost-empty coliseum, and head for an exit, just a wee bit shell-shocked.

It’s only been 14 months since a tough talking, showy billionaire businessman, not under the control of or beholden to any establishment or political party, declared his candidacy to be the next president of these United States.

Love him or hate him, I believe he will succeed.