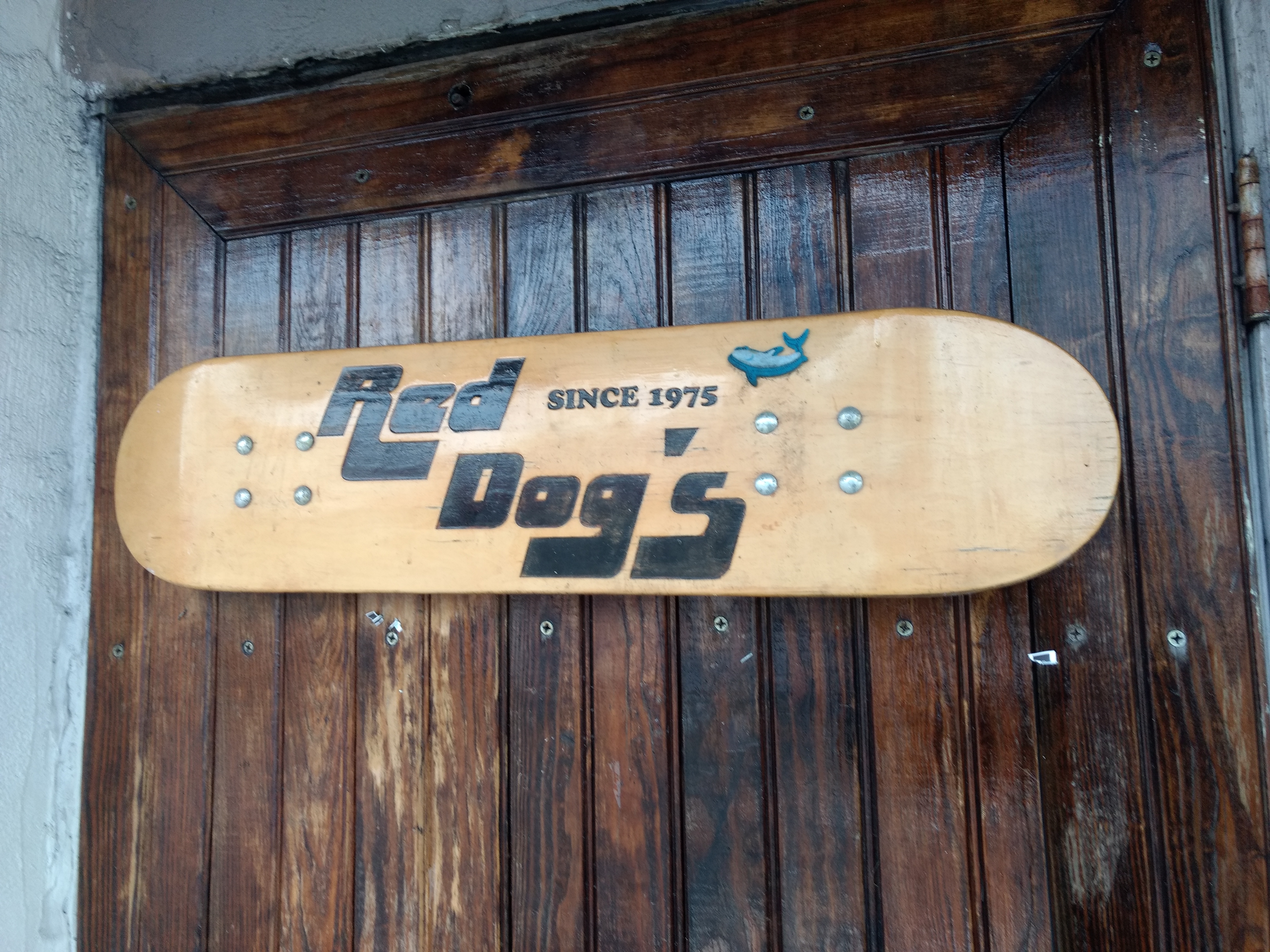 The owners of Red Dogs will appeal a series of fines from the Wrightsville Beach town government that it says the business accrued by not filing a zoning compliance application when the business reopened in April 2019.

At the Wrightsville Beach Board of Adjustment meeting on Thursday, Sept. 26, the owners of the nightclub club will contest the $50-a-day civil fine issued to the business, which totals to $1,350. The town issued the fines daily from the business’ opening on April 18, through May 14, when it filed it challenged the fines.

In a memorandum outlining its fees, the town said that AB Family Ventures Inc., the company through which Andrew Brothers owns Red Dogs, was requested to file a Certificate of Zoning Compliance Application, citing the town’s unified development ordinance.

In its application for appeal, AB Family Ventures argues that the building being used by the business had not been changed or altered under the new ownership. It also said in its appeal that the permit issued to Red Dogs by the state Alcohol Control Board allowed it to sell beer and wine. The business is located at 5 B N. Lumina Ave.

Red Dogs closed in November 2017 when the ABC terminated its private club license, but then reopened in April after Brothers purchased the businesses. The former owner of Red Dogs had a long history of disputes with the town, which opposed Brothers’ application for the ABC license, citing a history of police activity associated with the club. The state ABC board issued the license over the town’s opposition.

The Wrightsville Beach Board of Adjustments is a quasi-legal committee that rules on legal interpretations on town ordinances. A hearing before the board is generally a necessary step before a business or entity can challenge the legality of a town ordinance. It is chaired by Darryl Mills, a member of the board of aldermen and candidate for town mayor in the November 2019 municipal election. Mills is being challenged for the position by Greg Buscemi , a local attorney.

The hearing is scheduled at 5 p.m. at the Wrightsville Beach Town Hall at 321 Causeway Drive.